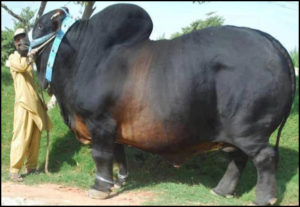 Ole Doc Copper has done well over the past two years, as it is up over 50%. Since 2011, the total returns for Copper aren’t so bullish. The rally in Copper over the past 24 months has caused a majority of investors to become bullish (highest percentage of bulls in 6-years). Below looks at sentiment for Copper from Sentimentrader.com 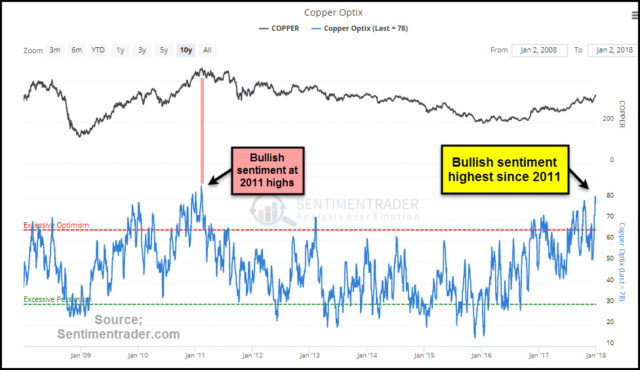 Bullish sentiment towards Doc Copper is now near 80%. The last time this percentage of investors were bullish Copper was near the highs back in 2011.

Below looks at an update of the pattern for Doc Copper- 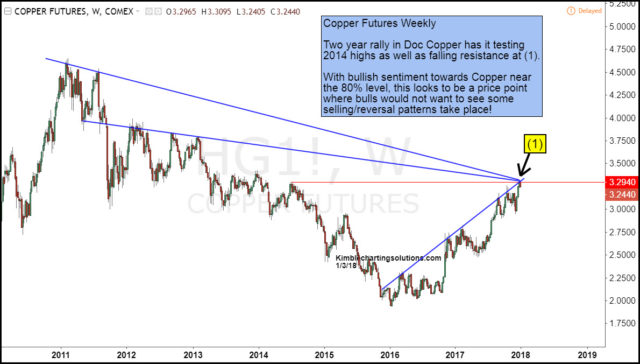 No doubt the trend in Doc Copper over the past two years remains higher. With bullish sentiment towards Copper at the highest levels in 6-years, Doc Copper bulls would NOT want to see selling pressure/reversal patterns take place at (1).