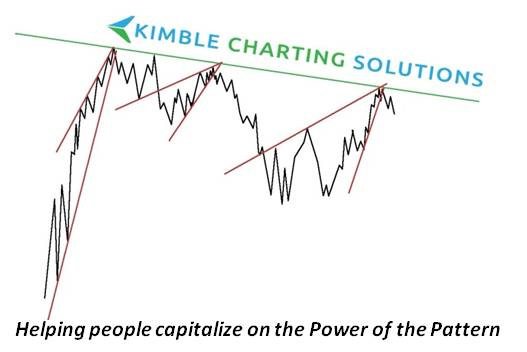 POWER OF THE PATTERN EXAMPLE 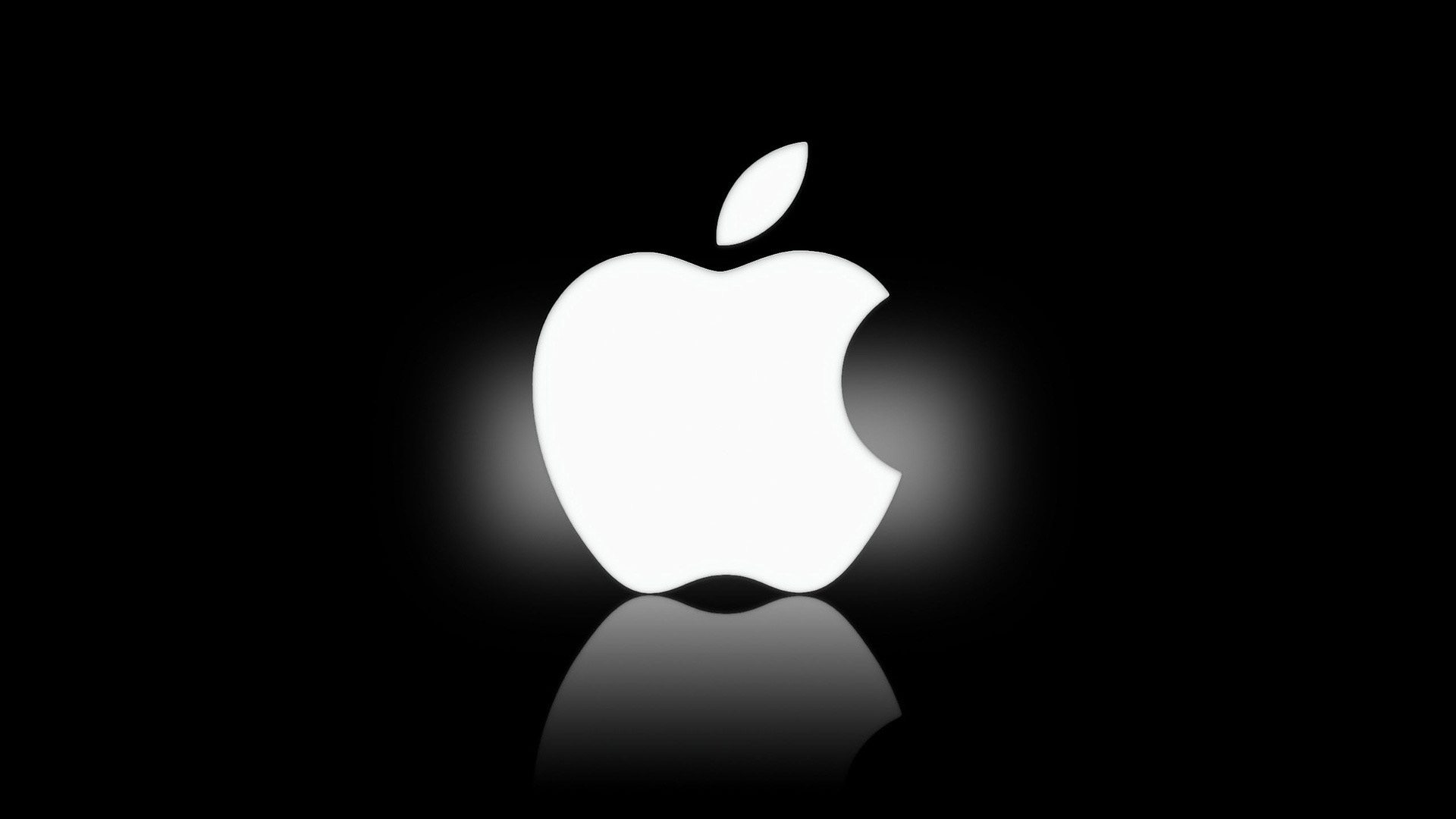 UPDATE: 7/12/13
Suggested  to sell some of Apple holdings given it was kissing the underside of resistance (left chart) and up against a falling resistance line and (right chart). Equally we wanted to remain positioned for a breakout that looked to be taking place

UPDATE: 7/29/13
Suggested to raise stops on Apple and look for resistance to come into play at Fib 23% resistance near $460.

UPDATE: 8/2/13
Now at resistance, looked to adjust stops in case of a another breakout

UPDATE: 8/22/13
Breakout took place and Apple moved straight up to key resistance where I suggested harvesting remaining shares for a gain near 25% from our initial buy at $402.

I hope this example provides helpful insight into how I attempt to find quality patterns for members on a daily basis.
If these are the types of unique opportunities you would like to include in your research,  review Premium Membership

Get All of Our Research with a Premium Membership