King Dollar could decline and take stocks down with it! 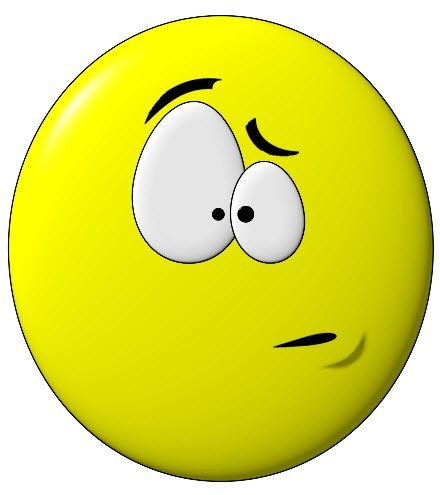 The Dollar could decline and stocks could too…..WTH (What the Heck!!!)

Since mid-2011 the US$ and SPY have been fairly correlated again, both of them moving higher for the most part. The rally over the past few months has caused traders to become rather bullish on the US$, with bullish sentiment hitting 76% bulls, which would suggest at least a pause in the Dollars rally is due!

Could a Dollar pause/decline take place and the S&P 500 follow it?  Stay tuned, anything is possible these days!!!