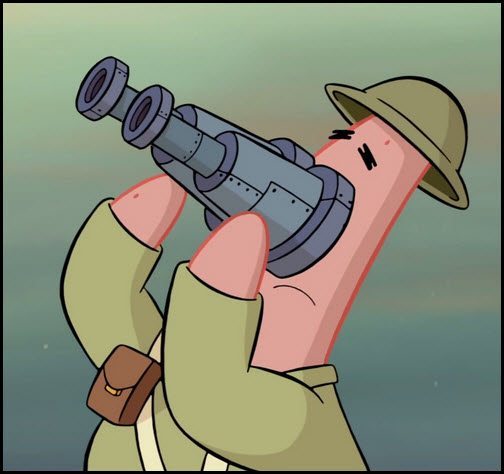 Investors and the media seemed to be consumed with the news from Greece of late. Could they be looking the wrong direction?

Humbly I feel its important to watch the Dax-hai indictor.

What is the Dax-hai indicator? Its the combination of the the DAX Index (Germany) and the Shanghai Index (China). These two markets are large and have been global bull market leaders over the past year, doing much better than the S&P 500!

The Shanghai index has been hit hard of late, falling over 20%. This large decline took it to its 50% Fibonacci level, where it created a reversal pattern (bullish wick) last week. Now its attempting to break steep falling resistance.

The DAX index hit dual resistance in April and then proceeded to decline nearly 8%, creating a falling channel over the past 90 days. Now the DAX is attempting to break above this falling channel.

Humbly I believe paying attention to leadership is much more important to the future of the S&P 500 than what takes place in Greece.

Both of these global leaders are attempting breakouts above falling resistance. If they continue to push higher, the S&P 500 could go along for the ride, following the leading indices !