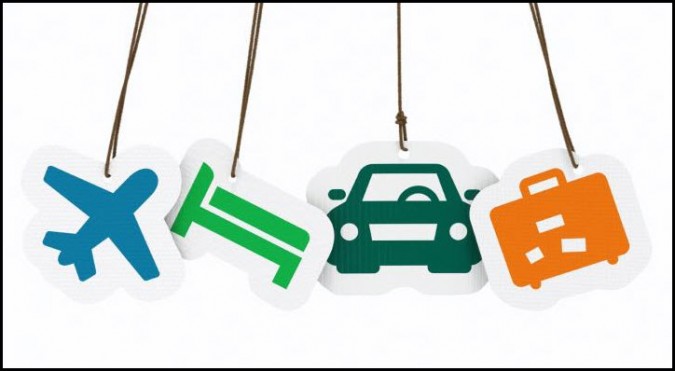 The American Economy is driven a good deal by the consumer.

The table below reflects that nearly 70% of GDP is based consumption. 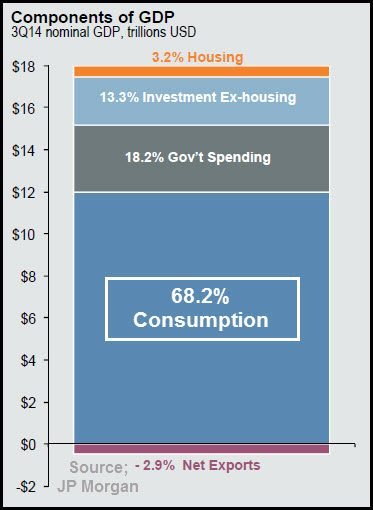 The 4-pack below looks at consumption with a focus on the travel and leisure sector, by looking at Avis (CAR), Hertz (HTZ), Expedia (EXPE) and Priceline (PCLN).

While many seem to be occupied by the news about rate hikes or the current developments from Greece, I wanted to share today four companies that might send a price message about consumption in the travel & leisure sector.

As you can see all four are testing support lines that have been around for a while. The car rental companies are weak of late, with Hertz breaking below a 5-year support line and Avis is at a similar support line.

Expedia and Priceline are also testing support lines that have been in play for the last four to five years.

What these four companies do in the near future could give us some insight to the health of the consumer going forward, which could tell us something about the state of the macro economy and how the broad market might do going forward.