Does Friday Hold The Key To The Stock Market? 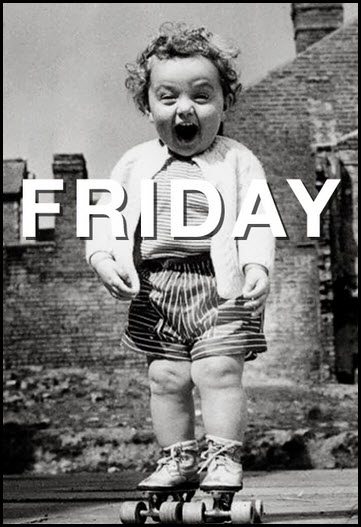 Today’s post comes from my good friend Ryan Detrick. Thanks for the great piece Ryan!

There’s an old saying on Wall Street that the dumb money trades early in the day and the smart money trades late in the day.  If you see buyers (or sellers) late in the day, that could be the footprints of what big institutions are doing.  In other words, it could give a clue as to how confident the big boys are.

Taking this a step further, I’ve always thought Friday was a very important day.  Think back to the Financial Crisis (if you want to).  What did we see nearly every Friday afternoon?  Huge selling across the board, as no one was confident enough to hold over the weekend.  Fast forward to what we are seeing today and wouldn’t you know it, Friday has been seeing some big drops the past few weeks.  In fact, looking at all the days of the week in 2015, Friday is far and away the worst day of the week.  Is this a bigger picture sign there is no confidence in stocks here and now?

Now the big question, does Friday weakness matter?  I’m going to say yes and here’s why.  Going back to 1928, there were just seven other years that saw weakness like we are seeing so far in 2015.  The S&P 500 was higher for the full year just twice and the average return during those seven years was minus 10.9%.

If you are bullish, you want to see more strength late in the day, but you’d probably also love to see some buying on Friday as well.