These four assets reflect no pressure on Janet to raise rates! 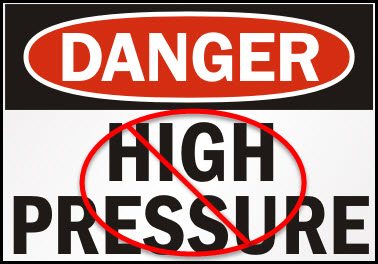 Will the Fed raise rates or not? The media is spewing speculation almost by the minute, about what the Fed will do in regards to interest rates.

Is the Fed seeing things that would suggest they need to raise rates? We all are aware the Fed looks at tons of indicators.

Speaking of indicators, the “4-C” indicator is suggesting that little pressure is at hand to raise rates, based upon the price message coming from these four commodities!

As you can see Crude Oil, Coffee, Copper and Cattle are all either breaking 10-year plus support lines or are giving support lines a big test at this time.

Crude, Coffee and Copper have been rather soft the past few years and the trend remains down.

Would appear to be important that support holds.

If you were Fed chair and all four of these kept heading south, would you feel much pressure to raise rates?

Historically it would appear more likely the need to raise rates would be at hand if each of these were heading higher.

Keep an eye on what the “4-C’s” do going forward, they could be sending an important macro message to the Fed and traders!!!