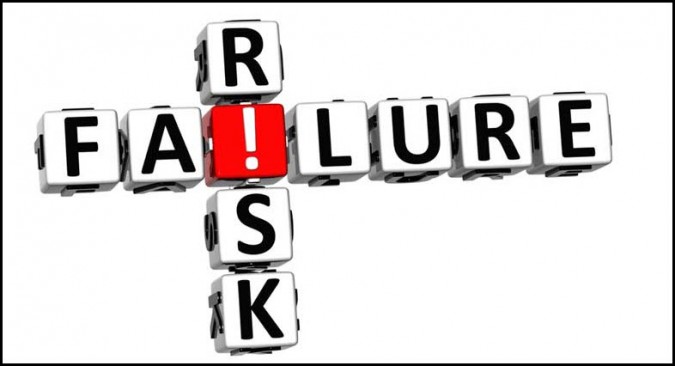 In our opinions the German stock market (DAX) is very important on a global scale. We feel its a driving force for many stock markets around the world.

This leader finds itself at very important price point at this time, which could become a high risk price point.

The DAX has remained inside of clean rising channel since the 2011 lows. It hit the top of its channel earlier this year, attempting a breakout that failed and a 20%+ followed. The decline has not only taken the DAX down to the bottom of this rising channel, its actually slipped below support in late August, but did not close below the channel at the time.

After a small rally off the August lows, the DAX moved higher and then fell again, where it closed below this rising channel for the first time in 4-years. Now the DAX is attempting to get back inside the rising channel, as its now on the “underside” of old support. Now the old support becomes new resistance.

This morning the DAX is knocking on the underside of resistance, which comes into play at the 9,900 level.

I have been updating this key index to Premium members, pre-market for a few weeks now. I wanted each of you to see where this important index stands and that its next move, either a break back into the channel or a failed move will be in the cards. Which ever it does, I humbly feel will be very important for our portfolio construction going forward and it will have a large influence on the indices in the states.

I will be addressing this chart a little more in tomorrow Webinar with good friend Ryan Detrick. If you haven’t signed up yet, you can by CLICKING HERE.

Stay tuned friends….I don’t think this is your average test of resistance!