A month ago the S&P 500 created the “largest reversal pattern (bullish wick)” since THE low in 2011. We shared this reversal pattern with our members the following morning in our weekly wrap up report called “Coffee With Chris.

What followed the reversal pattern was almost historic, as the S&P 500 had its best month in four years and it was its 6th best October EVER.

October is now behind us, what is important to watch for now?

In our humble opinion, leadership remains a must to keep a close eye one. Today we look at Biotech ETF (IBB), as its has been in the leadership role since the 2011 lows. IBB fell harder during the summer softness and rallied over the past month along with the broad markets.

The rally now has IBB facing its 38% retracement level and falling resistance, based up weekly closing prices at (1) above.

What this leader does at (1), could well tell us a ton, per where the S&P is at years end!

Congrats to the Royals!!! 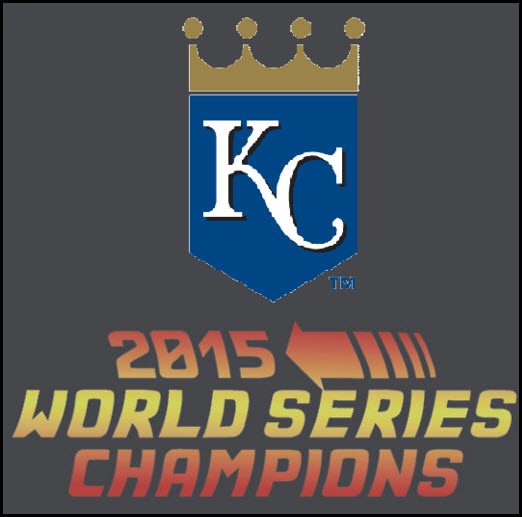