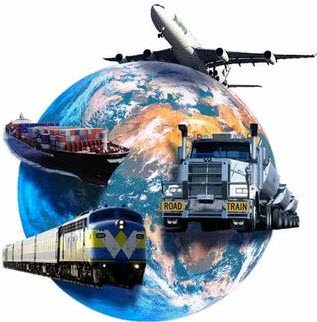 Some believe in the basic premise of the Dow Theory, in that it is “good to see strength in the Dow Jones Industrials, Utilities and Transports indices, at the same time.”

The reverse is true as well, if all three are weak, it doesn’t bode well for the broad markets.

Today we take a look at the Dow Jones Transports Index (DJT) and how it is facing breakout levels.

For most of the year, the Transports index has been weak, as it started heading lower, before the broad market did. This divergence had many concerned that a large decline in the markets was in store.

Now the Transports are testing breakout resistance line (2) at this time. Momentum is oversold, hitting levels seldom seen over the past 15-years. If Transports can breakout here, momentum would suggest it could rally for a while, since its so oversold.

If Transports can breakout above (2), it would send a bullish message to the broader markets.