Will Trump debate in Iowa? This S&P debate more important! 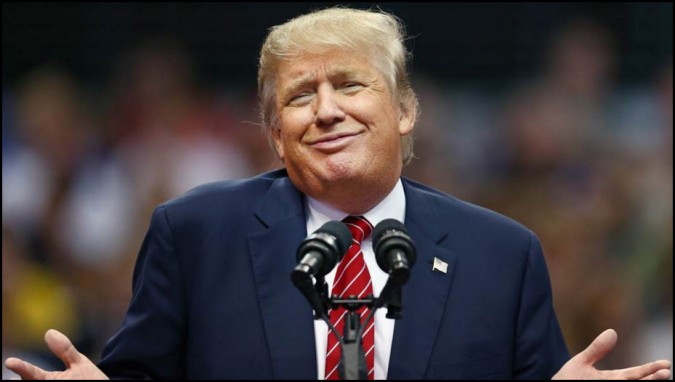 While many today are discussing the possibility that Donald Trump will not be present at the debate in Iowa, I humbly feel a bigger debate is at hand with the S&P 500. See below why I feel this way.

For the past 2,005 days, the S&P 500 has created a series of higher lows and higher highs (Green channel above)

For the past 180 days, the S&P 500 has created a series of lower highs and lower lows (Pink channel above)

Which trend do you feel is more important per making portfolio allocation decisions at this time?

I suspect that many can create a solid debate on either side. Is this the only trend in play?

What about the sideways trend above? Bulls nor Bears have much to brag about the past couple of years, as the S&P 500 has chopped sideways inside of a horizontal channel.

Regardless of which side you are on, from a Power of the Pattern perspective, we humbly feel a really important test of triple support is in play right now!

What does the 2,005 day rising trend, the 180-day falling trend and the sideways chop have in common? Support is being tested, in each case mentioned above and support is support until broken.

Should support give way, three trend changes would be taking place at one time and we feel that would become important for portfolio construction. If support would give way, we suspect the new debate will become, “where is the next important support level!”