Leading indicator could be saying “get out of here” soon! 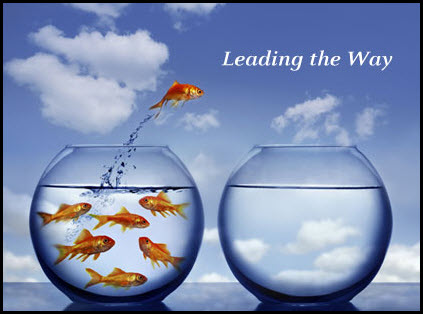 If one was to look around the world for a stock market that could impact the S&P 500 the most, which market would you look at?

For a couple of years, the Power of the Pattern has been sharing with our members that the DAX Index (Germany) was very important. Below looks at the DAX and why an important bull market test is in play.

Last year the DAX peaked the week of April the 10th and broke support very quickly. The S&P 500 on a weekly closing basis, peaked at 2,126 the week of 5/22/2015. and closed at the same weekly price again the week of 7/17/2015. The DAX sent an important topping message around 6-weeks ahead of time last year.

If this leading index would happen to break dual support in the 9,000 zone, the next support zone comes into play around the 8,000 zone (around 10% below current prices).

We have been sharing with our members for the past couple of years that the DAX remains a quality leading indicator for the broad markets in the states. If the DAX does take out dual support in the 9,000 zone, odds increase sharply that it a 10% decline could take place quickly!

Support is support at this time! Be aware of what message this index could send to indices in the states if the 5-year bull trend would break!

If you would like to stay on top of these patterns on a daily and weekly basis, I would be deeply honored if you were on board as a member. Please friends, respect the importance of these channels, as the channels going into 2007, look very much like the channels we ALL are facing at this time!