S&P 500- Bull Flag potentially in play, breakout about to happen? 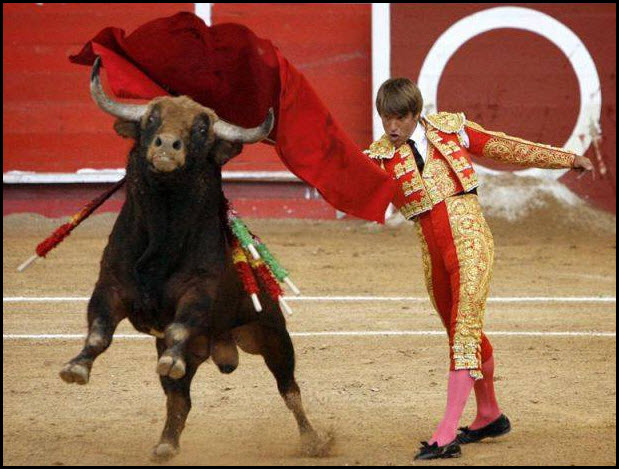 Has the S&P 500 formed a “Bullish Flag Pattern” and making an attempt to breakout? Possible. If you are not familiar with the pattern, see more details HERE.

Unless one lives under a rock, you are well aware that that bulls nor bears have anything to brag about the past couple of years, as the market has continued to mostly chop sideways in a band between 2,150 and 1,800.

The S&P hit the bottom of the channel earlier this year and rallied strongly. Over the past few weeks the S&P has created a small series of lower highs and lower lows at (1) above. Last fall the S&P created a similar pattern and couldn’t find enough strength to breakout of a potential bull flag pattern.

Once resistance held, it fell hard for the next couple of months.

What the S&P does at (1), could tell us a good deal about where the markets stand a month from now. If the S&P breaks out at (1), it should attract some buyers. 2,150 zone remains much more important of a resistance zone, than the small falling channel at (1).