Gold Bugs index does something it hasn’t in 5-years! 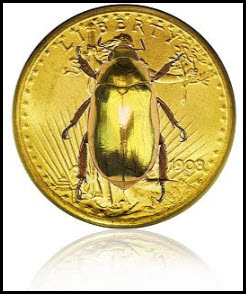 Over the past 5-years, the ratio has been falling, reflecting to be short mining stocks and long the S&P 500.

The ratio is now breaking out of its 5-year downtrend at (2) above, reflecting that the Gold Bugs Index is much stronger than the S&P 500 of late.

If you would like to stay abreast of these patterns, we would be honored if you were a Premium or Metals Member. These members are updated on patterns like these at least weekly.