Govt Bonds (TLT) – Peaking as it kisses the underside of resistance? 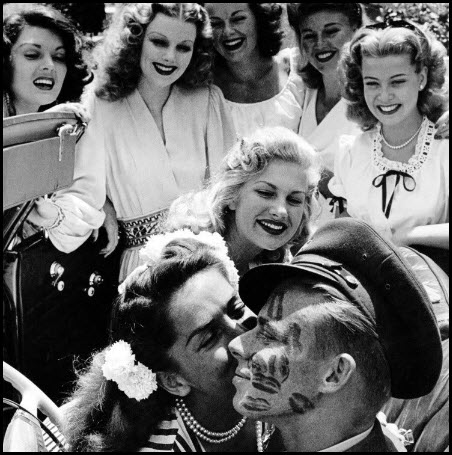 The Fed over the past year has continued to hint, that they would raise interest rates. Billions of free thinking people have NOT bought into this theme, as they have pushed yields lower and bond prices higher and higher.

Below takes a peak a 20-Year bond ETF (TLT) over the past decade.

No doubt about it, TLT remains in a 10-year rising trend, highlighted by channel (A).

Is it possible that the S&P 500 could be breaking out to new highs and bonds could be peaking at the same time?

No doubt about it, from a Power of the Pattern perspective, TLT finds itself at a very interesting price point at this time.

If TLT would happen to peak and stocks rally, mean the world didn’t come to an end over Brexit?

Could Brexit be as important as Y2K?