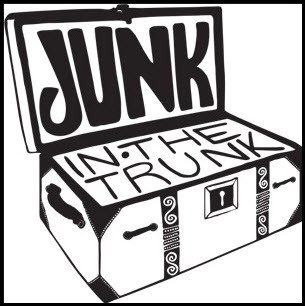 Junk bonds have been quality at sending Risk On and Risk Off message to the broad stock market. Below looks at Junk Bond ETF JNK over the past decade.

JNK finds itself at an important price point below and what it does in the upcoming couple of weeks could become a big influence on the Risk On/Risk Off trade.

JNK peaked in 2014 and after doing so and turning weak, the broad market didn’t move much higher. JNK hit falling channel support in February of this year and the Risk On trade hit a low at the same time.

Now JNK is testing the top of its 3-year falling channel as well as its 50% Fibonacci retracement level at (1 ).  If JNK can breakout, the Risk On trade would like that.

If JNK would happen to breakdown at (2), it would get the attention of the Risk Off trade.

With weekly momentum now entering into the lofty range (top of chart above), what JNK does at (1), becomes pretty important.