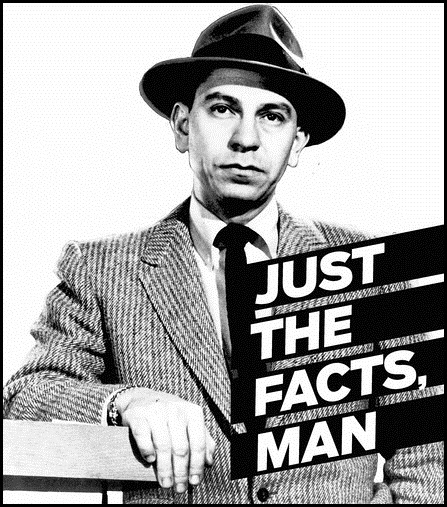 In September of 2012, when Silver was trading at $28, the Power of the Pattern shared the chart below. The patterns suggested that even though Silver had already declined a great deal ($50 to $28), patterns called for it to fall nearly another 50%, to the $15 level.

The 2012 chart was produced when Silver was trading at $28 and the measured move suggested Silver could fall to the $15 zone. Below looks at an update of this 40-year chart on Silver.

As you can see, Silver looked to have double topped back in 2011 (hit early 1980’s highs) and then started falling hard. The decline from the 2011 highs to this year, brought Silver to the 23% level, which was the measured move shared 4-years ago at (1).

Silver so far has attempted for form a base at the 23% Fib level over the past few months.

Joe Friday Just The Facts– Silver is making an attempt to break above dual resistance at (2).

If you would like to stay abreast of patterns like these, we would be honored if you were a Premium or Metals Member.

Wishing each of you in the states, a healthy and Happy 4th of July weekend, Chris