Source of the Fear (London), breaks out of bullish pattern! 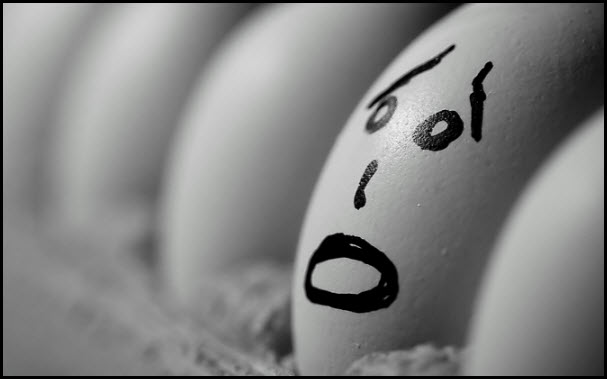 The day before the Brexit vote, you could cut the “Fear” with a knife, it was so thick. The media was full of articles reflecting tons of fear about the outcome. The Power of the Pattern shared that Brexit could be about as impactful as Y2K and that the London Stock exchange could be forming a bullish inverse head & shoulders pattern in the chart below. See Post HERE

The chart above was shared before the vote, reflecting that the FTSE 100 could be forming a bullish inverse head & shoulders pattern, with the head testing 5-year rising channel support. Below looks at an update to the chart.

Even though the Brexit vote surprised many, the outcome of the pattern going into Brexit isn’t so surprising, as the FTSE continues to push higher, which sends a positive price message to indices in the states and around the world.

The decline at the time of the vote, tested 6-year rising support, which held and since then the market has bounced a good deal higher.

We continue to believe that “Price is what pays” and that the majority of the info the media throws at us in confusing noise.