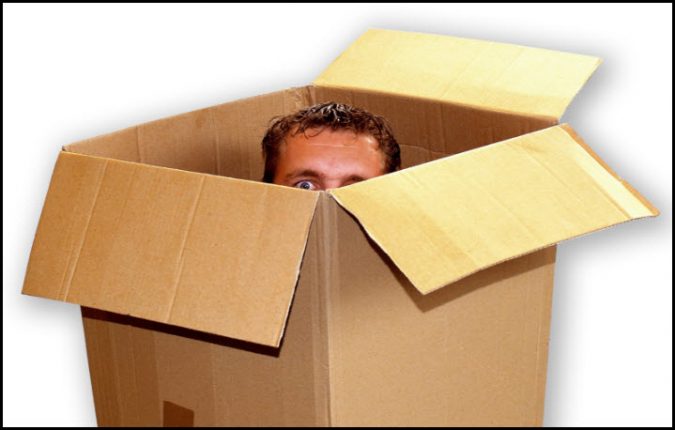 The German DAX index has been a good leading indicator for stocks in the states.

At this time the DAX is boxed in between 6-year rising support and 1-year falling resistance, see chart below.

In the states, the Dow and S&P 500 are near all-time highs. Can they continue to push higher. We humbly feel what the German DAX index does from here, will greatly influence whether stocks in the states, can breakout to new record levels.

If the DAX can breakout at (1), the risk on trade in the states would like it and most likely push higher.

If the DAX fails to breakout and would happen to breakdown at (2), the risk on trade in the states would be concerned.

This pennant pattern in the DAX is frustrating both the bulls and bears and a series of higher lows and lower highs has been in play for months.

What the DAX does with the pennant pattern, should have a big influence on stock prices in the states.