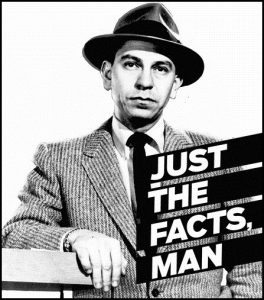 The chart below looks at the Yield on the 10-year note over the past 14-years.

The yield on the 10-year note has created a series of lower highs for the past few years. The decline in the 10-year yield this year took it back down to the lows hit back in 2012, which was the lowest yield in decades.

A support zone was tested at (1) a couple of months ago and so far it has held.

Now yields are testing breakout levels, as falling resistance is in play at (2). For sure the trend in yields is down, major test for the trend.

Joe Friday Just The Facts; A breakout in yields at (2), would be short-term bullish for yields, as momentum is deeply oversold.