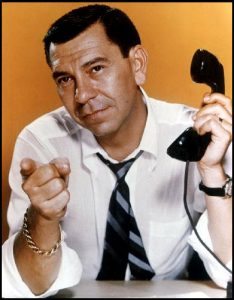 The 1987 and 2009 Crash lows, were historically important and emotions were high at both of these dates.

At the same time the top of a 25-year rising channel also comes into play at the same price zone at (1) above.

Joe Friday Just The Facts– S&P 500 is testing dual long term resistance zones at the same time above. Until taken out, this would appear to be resistance. If enough buyers can push the S&P past these levels, it should attract buyers.

Haven’t seen this important of an emotional price zone in a long time!