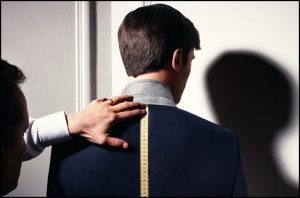 Crude Oil has created a series of lower highs and lower lows since the peak in 2008. Since the lows of 14-months ago, Crude has created a series of higher lows and potentially creating a bullish ascending triangle pattern. This pattern two-thirds of the time, leads to an upside breakout. Below looks at a chart Crude Oil, with a focus on the potential ascending triangle pattern.

For the read to be correct, (Bullish Ascending Triangle), resistance at the $55 level has to be taken out. At this time the $55 level comes into play as stiff resistance.

A breakout has NOT been proven at this time. The key to this pattern; Resistance must be taken out! If it does breakout, Crude could well attract buyers.