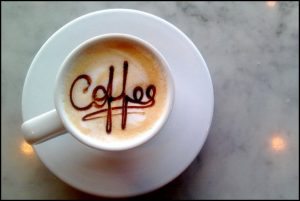 Coffee has been pretty ice cold since November of 2016, as its lost nearly a third of its value. Could this large 6-month decline turn into an opportunity? Below looks at Coffee ETF (JO) over the past few years. 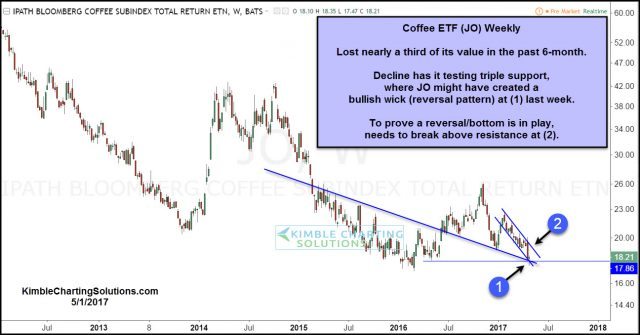