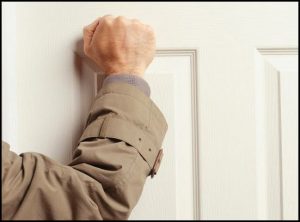 Since 2007, Emerging markets (EEM) have under performed the broad market by nearly 80%. Below compares the performance of the S&P 500 to Emerging markets ETF EEM, since the highs back in 2007. 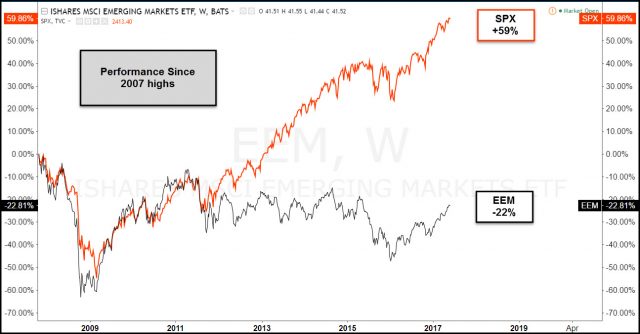 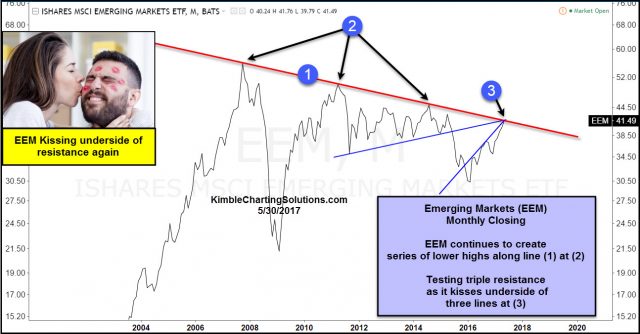 At this time, EEM is facing a critical test of resistance, as it is kissing the underside of more than one line at (3). Over the past few years, this is a price point where buyers stopped coming forward. If EEM can manage a breakout at (3), it would send a bullish message to this lagging ETF.