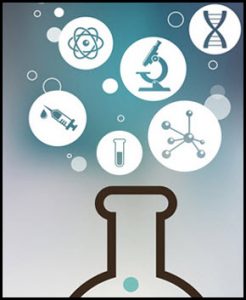 Bio-tech used to be an upside leader over the broad market coming off the 2009 lows. Bio-tech gave up its leadership back in 2015, where it peaked and started under performing the broad market. Over the past 15-months, Biotech has started acting a little better.

Below looks at Bio-tech ETF XBI and updates the pattern is has been forming of late. 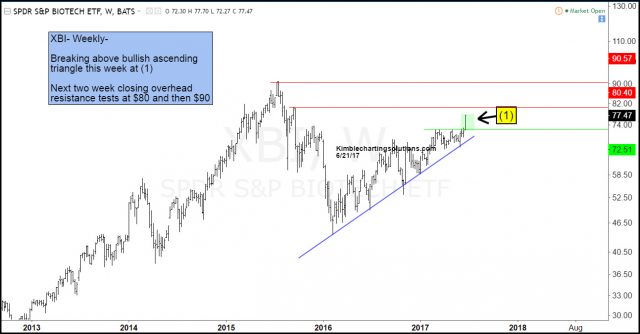 Bio-tech ETF XBI is in an uptrend since the lows in early 2016. Of late it looks to have formed a bullish ascending triangle and is working on a breakout at (1).