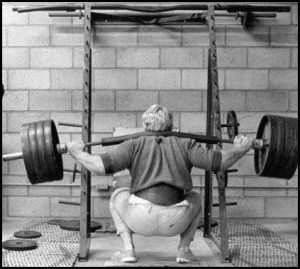 Crude Oil is worth about a third (down 65%) of what it was worth back in 2008. It’s lost about half of it value from just three years ago (2014 highs). The declines in Crude over the past 9-years has created a series of lower highs, reflecting it still remains in a long-term down trend.

Below updates the pattern of Crude over the past decade-

Of late Crude has experienced another counter trend rally, taking it up to test another lower high at (3), which could be a heavy resistance line.

At the same time Crude is testing overhead resistance, Crude traders have created another very crowded trade, almost to the size of the crowed trade that was established at the 2014 highs. At that time, traders believed Crude was going to head higher and boy did they bet big time on this belief. We all know what followed that crowded trade…Big decline in Crude and the bulls were hurt big time!

With traders establishing a similar trade to 2014 currently, what Crude does at falling resistance (3), becomes very important for this sector.