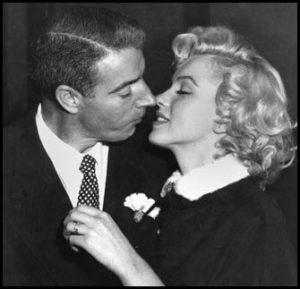 Stock markets around the world remain highly correlated. With this in mind, the German stock market finds itself potentially kissing dual resistance, that could impact stocks in the states.

As mentioned above, the DAX remains inside of rising channel (1) since the 2009 lows. It hit rising support early last year and the rally that followed took it back to line (2), which was the 2015 highs. For a few weeks, the DAX traded above the 2015 highs, until weakness of late. The recent decline now has the DAX back below 2015 highs, which sends a small caution signal to the DAX and other world stock indices.

The weakness of late now has the DAX “Kissing” the underside of dual short-term resistance at (3). If weakness would continue in the DAX just below this dual resistance point, it would send a concerning message to bulls in Germany and the states.

Similar to the DAX, EEM is kissing the underside of dual resistance at (1). While this important dual kiss is taking place, momentum finds itself at the highest levels since the highs back in 2007 at (3).

Bulls in the states DO NOT want to see weakness creep into the DAX or EEM as both are testing the underside of dual resistance.