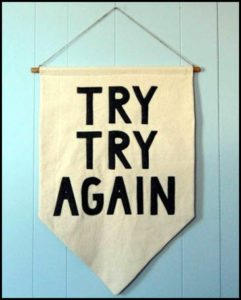 Below looks at the Gold/US Dollar ratio over the past 8-years. The ratio is testing a level that has been critical to Gold bulls for the past few years and we suspect it will be critical for it again at this level! 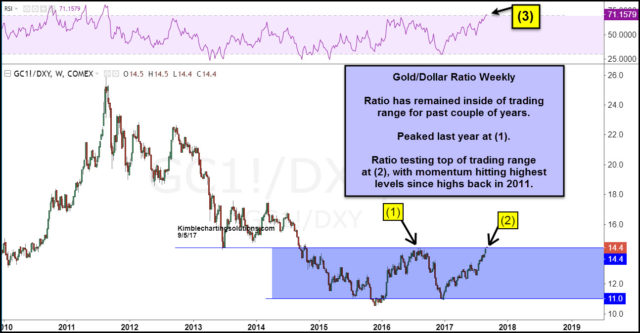 Gold bulls want this to be the case; The ratio could be forming a two-year base to push higher from. The Power of the Pattern would suggest this is one of the most important price points for the ratio in the past few years, as this is where the ratio has run out of gas in the past.

Gold bulls want it to be different this time!!!