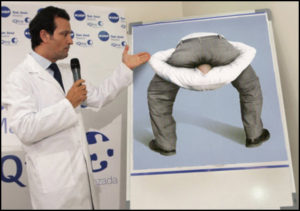 Ole Doc Copper has performed very well over the past 2-years, as it has rallied 50%. Maybe the rally has been sent a positive message about the worlds macro picture? Could have and maybe stocks liked it. 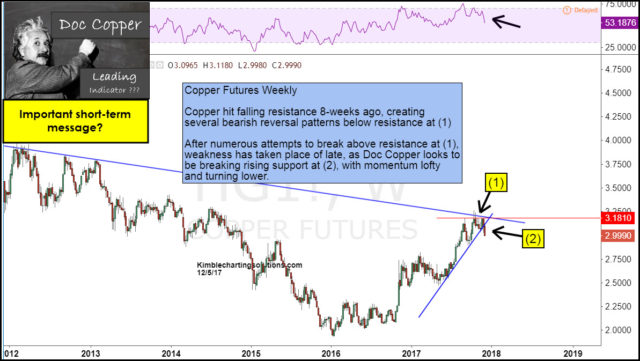 The rally pushed momentum to the highest levels since the 2011 peak of late, which looks to be turning lower.

Doc Copper this week, could be breaking 6-month rising support at (2).

Time will tell if ole Doc Copper is sending an important global macro message to stocks and about global inflation or lack of. Stick your head in the sand and ignore the message from Doc Copper? I am not at this time.