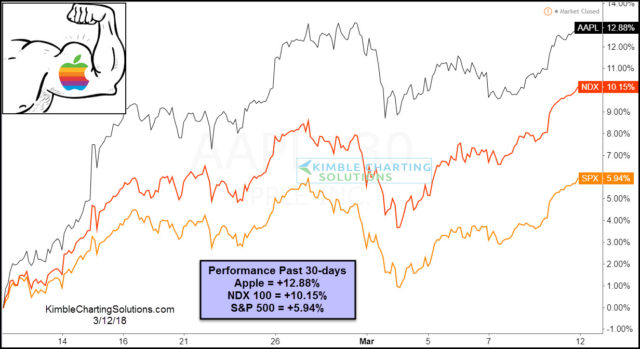 Apple has been rather strong of late. Over the past 30-days, it has rallied over 12%. This gain was twice that of the S&P 500 during the same time frame and nearly 25% more than the NDX 100.

This past week, Apple closed at all-time weekly closing highs. A breakout test is in play in the 2-pack below at (3), that should be very important to Apple and the Nasdaq Composite in the following chart!

Members bought Apple a month ago and if it does break out, we will be looking to add to the position at (3). 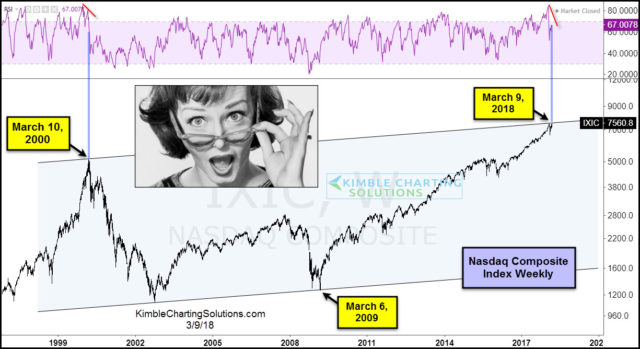 How Apple handles the breakout attempt at (3) in the prior chart, could highly influence what the Nasdaq Composite does in the chart above!