Gold Miners near breakout levels, a good place to hide? 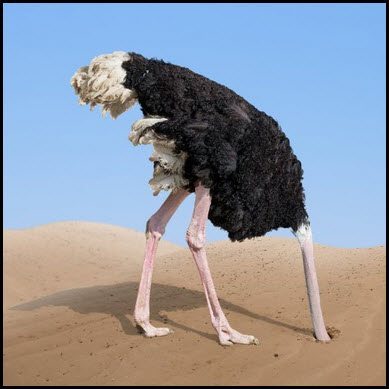 If the stock market would happen to head lower in price, where would be a good place to hide? Another question could be, what area that has done poorly could be acting better?

As you can see the hard hit Gold Miners ETF (GDX) is acting a little better than the broad market and TLT over the past two months. Of course one can not say this about GDX over the past few years, as miners have not done well at all.

The chart below looks at GDX over the past nine years. The GDX decline over the past few years has taken it back to the financial crisis lows it hit in 2008, where it could be creating a “W” bottom and higher lowers taking place, with momentum doing the same (creating higher lows). 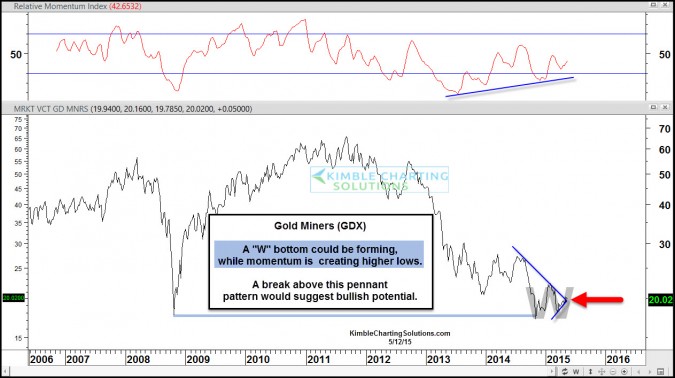 A little bit of positive price action in GDX of late, does NOT prove that its bear market is over with! For GDX to do well going forward, the first step is for it to breakout from this short term pennant pattern and push higher!

Premium Members are long GDXJ at this time. If you like to play the metals complex, I would be honored to have you as a Metals Member.