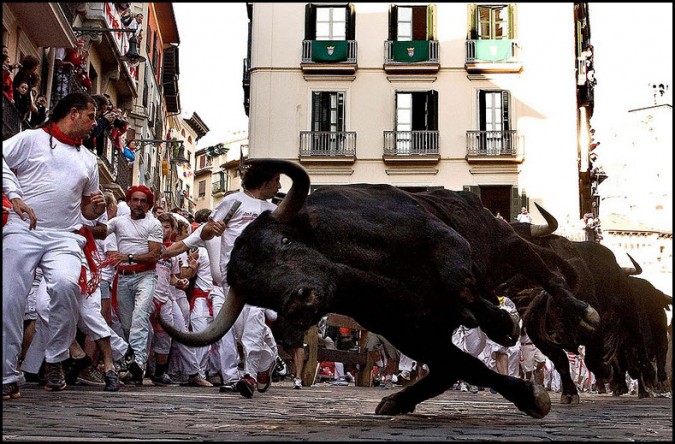 For the bull market to keep running higher, it could well depend on what the Dax does at the 9,770 level!

The 3-pack below looks at Germany, London and France.

The DAX turned up in 2011 a short time before SPY did the same.

In April of this year, the DAX hit rising channel resistance and while this was taking place the S&P traded sideways. Once the DAX started turning weaker, it did’t take long for SPY to follow it.

As mentioned in the top 3-pack, for investors to continue to run with the bulls, it appears very important that the DAX remain above the 9,700 level. If it would close below its 4-year rising channel, selling pressure could well take place.

The DAX has played a leading role in Europe for the past 15-years and what it does at the important support level would impact Europe and the stock indices in the states.

I humbly feel it remains important to keep a close eye on the DAX index!

If you would like to stay abreast of price patterns on a global basis, you might find our weekly Global Dashboards report of interest!

To see more details on this report Click HERE or below!