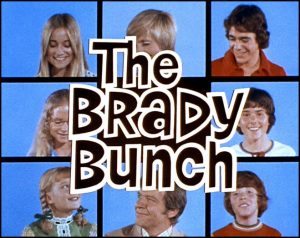 Silver is now testing a bunch of resistance lines and its Fibonacci 61% retracement level at (1), with bullish sentiment at lofty readings.

For Silver to break free from its trend of lower highs and lower lows, it needs to take out this “resistance bunch” to do so.

The Silver “Risk On” trade does not want to see selling take place below this key price zone at (1).

If you would like to stay on top of these patterns in the metals space, we would be honored if you were a Metals Member.