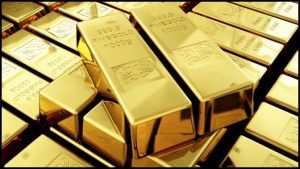 Since 2011, miners have been weaker than the S&P 500 by a large percent. Could the stage be for another period where the mining stocks are going to be stronger than the broad markets again? 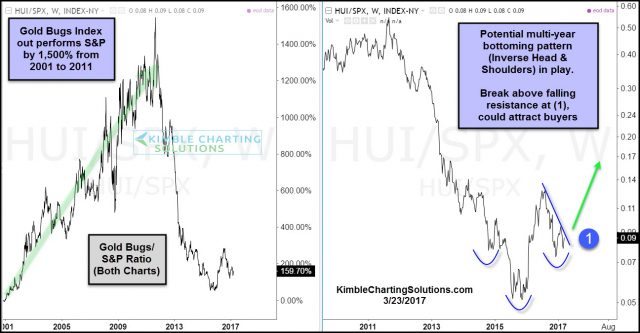 Over the past couple of years, the Gold Bugs/SPY ratio could be forming a reversal pattern (bullish inverse head & shoulders). If the pattern read would happen to be correct (unproven at this time), the ratio needs to breakout at (1). If it does, it would reflect that miners are stronger than the S&P and it could attract buyers to this beat up sector.

Full Disclosure- Premium and Metals members started buying miners on 12/27/16 and sold into a rally. A couple of weeks ago members bought miners again.